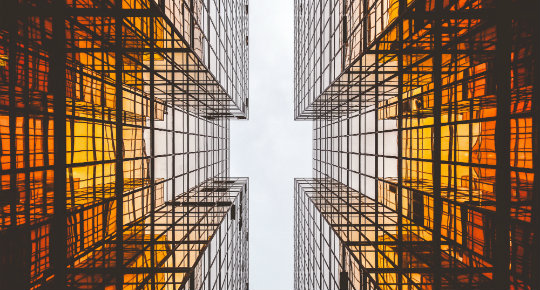 Beyond compliance – this is not a phrase to stir the soul, but encapsulated in those innocuous words is the difference between a responsible business and a progressive one. We should rightly celebrate some hard won legislation that compels organisations to improve their performance, such as recent ones on Gender Pay Gap Reporting and National Minimum Wage, both of which we are proud to have a played a role in securing as an agency.

However, what should act as a floor, for too many act as a ceiling, with organisations moving to compliance and not going beyond. Legislation of this kind, as well as frameworks and standards are hugely important in helping us progress as a society. But truly progressive organisations don’t wait for these to come along to motivate action, they take a lead and drag others along in their wake.

From a UK perspective, we need those organisations looking to take a leap forward more than ever, and we need a lot more of them. Infamously, Brexit means Brexit, which is increasingly a coda for confusion and uncertainty. Anyone who can claim to tell you with any confidence what is going to happen over the next three to five years is lying. A knock-on of that is the momentum for progression through legislation is likely to slow down or grind to a halt. As one of our clients, Inclusive Employers, outlines elsewhere in this newsletter, there are compelling reasons why organisations should be employing more disabled people, reasons that are powerful enough without the creation of new legislation enforcing change.

In the absence of pushing from the state, businesses themselves can provide the momentum, and if they want the comfort of a framework, then handily there is one fully formed and almost universally supported in the guise of the Global Goals. A goal is so much more motivating than a standard, something to unite behind and aim for rather than simply applying the dead hand of compliance. Currently, public awareness and understanding of the Global Goals is pretty low, but organisations like Vodafone and others have committed to raising that awareness and getting the public behind them.

These goals are massive, but they can provide a motivating context for businesses looking to be pioneering and progressive in even modest ways, exemplified in recent days by the announcement that Borough Market in London is committing to phasing out plastic water bottles, which squarely supports goals 6 and 18 around clean water and sanitation and climate action respectively. Whatever your views on Brexit, an unexpected outcome might be that it frees businesses from the parochial focus on compliance and could encourage more of them to think and act big when it comes to social change.