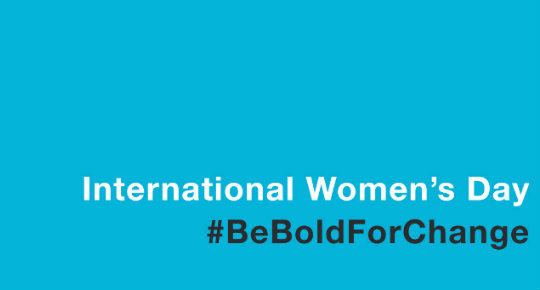 Today marks International Women’s Day and with the new government legislation around gender pay gap reporting being introduced next month, debate around the causes behind and best ways to tackle the gender pay gap is louder than ever. The recently published CIPR #StateofPR report shows that women are disadvantaged at all levels in terms of earnings, despite working in an industry in which they are numerically dominant. We think it’s genuinely shocking that a significant pay gap still exists between men and women in our industry – the 2016 report above records an average disparity of £15,040 between male and female workers.

Forster have always been committed to ensuring equal pay and equal opportunities for career progression, and implementing best practice and innovative policies across the business to ensure we are pioneers for the PR industry. For the last 20 years we have put much time and effort into creating an amazing workplace where staff are valued and paid, for their contribution to the company and our clients, according to their skills and expertise. Bias and discrimination has no place in our Company.

We have established a truly flexible culture, with flexible start/finish times used by everyone in the office, alongside the option to work from home. Our CEO works a flexible 4 day week and employees with other caring responsibilities, not just parents, regularly take advantage of flexible working options.

We check and report on our pay differentials each quarter to the Board to follow best practice, but this is the first time we have published them. Our leadership team are pleased with the key results;

*This doesn’t necessarily indicate bias as within any particular job title role as each role has a salary band, and within each band staff are at different levels. As long as female staff are slightly more experienced than male staff in each job title this is an acceptable figure.

Sure we’ve won awards for being B Corp’s ‘Best for the World’, Britain’s Healthiest Company and even the best medium sized PR agency, but it’s what you do, not say that counts, and this is one of the many positive actions we have decided to take against gender discrimination.  The announcement that the PRCA is to include gender pay gap reporting in its Consultancy Management Standard (CMS) and that the CIPR will share data in the drive to end pay inequality is a huge step forward for the public relations industry, and as PRCA members we are proud to be part of the movement creating change in the industry.

Let us know your thoughts below, alternatively you can chat to us on Twitter or LinkedIn.