Let’s make the most of the age of sharing 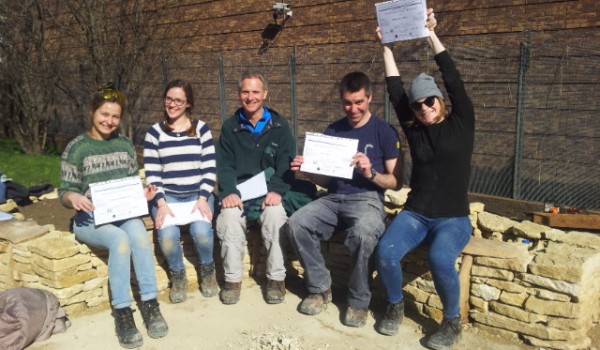 Times are hard and money is tight, so perhaps it isn’t surprising that many charities are revamping or developing volunteer programmes, hoping to get people to donate time and skills in exchange for an experience and the opportunity to make a difference. If they are half serious about it they’ll be considering how best to use social media.

Like it or loathe it, social media has transformed many aspects of our lives, not least in the development of the sharing economy.

Charities are often accused of being behind the curve in terms of exploiting innovations like this, but many have embraced the opportunities created by social media and are reaping the benefits, not least the newly reminted Do-it.org volunteering platform, which we helped to launch at the turn of the year.

Ignore the age of sharing (aka the sharing economy) at your peril, as the number of people who are digital natives – living large parts of their lives through and sometimes on social media – is increasing exponentially while the digital tourists fall in number and influence.

These consumers have an innate understanding of the core principle of the sharing economy – someone has a good or a service they aren’t using that you need, so the sharing economy will put the two of you together. Social media facilitates this new economy in more ways than linear communications technologies could ever hope to.

This model is perfectly suited to volunteering as it shortens the connection between volunteer and opportunity-provider and also provides the chance to self-organise. Social media makes it relatively easy to find people with similar interests and passions and it is a short step to creating your own volunteering opportunities within that community of interest. Passionate about trainspotting, Grimsby and improving the environment? There’s probably a volunteering group for you out there already.

We commissioned a poll to support the re-launch of Do-it that really illustrated the potential of social media for volunteering:

The challenge for charities that use volunteers lies in rejigging the role they play in brokering these opportunities – the old top-down approach simply doesn’t cut it anymore. However, it isn’t simply a case of whacking up a Facebook page and retiring to the sidelines either. The core principles of good volunteer recruitment and retention still apply:

It is that last point where social media can really come into its own – the wonder of word of mouth, where you tell your networks all about your amazing volunteering experience – but it cuts both ways. Nothing spreads across social media quicker than a bad experience, which is why savvy organisations engage with negative feedback and are willing to listen and respond.

There’s nothing share economy pioneers like AirBnB and Uber are doing that charities can’t do to encourage volunteering. The opportunity is definitely there, and as the Do-it poll illustrated, plenty of room for growth:

So, take a leaf from the sharing economy: start to put people and projects together.

Image credit: Forster employees volunteering with the Bankside Open Spaces Trust around the corner from our Southwark office