If we ran the country (or at least the communications bit) 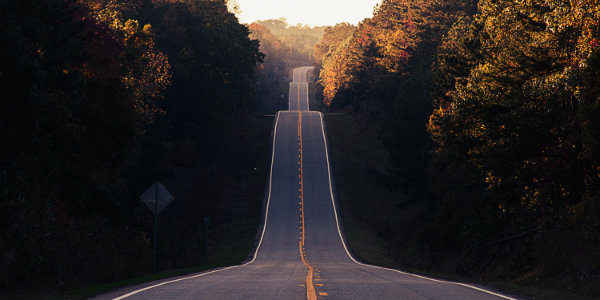 Leadership has always been important, but it is particularly so as we enter the uncharted waters of Brexit. Our current (unelected, remember) Prime Minister is a case in point – someone who needs to show the right kind of leadership while navigating a divided country through at least two years of uncertainty and disagreement.

We specialise in social change. The decisions made now and, just as importantly, communicated by our PM, are going to have a significant impact in this area. That’s why we are offering some advice to her on that communication, for it to be as effective as possible:

The one thing the EU referendum unequivocally told us is that the voting British public was divided almost exactly down the middle. It didn’t tell us any of the nuanced reasons why people did/didn’t vote for Brexit. But May has chosen her messages since becoming PM to appeal directly to a hard-core of pro-Brexiters, which leaves a large portion of the public feeling angry, scared and unrepresented. This matters because, paradoxically, Brexit won’t be in any way successful without getting everyone on board in some way.

Message to May: Remember all of the audiences you’re speaking to, not just those who shout loudest. Adopting a more conciliatory and practical tone could reassure the people who didn’t choose the path you are following, without alienating those who did.

A solid public-facing campaign is centred on a set of carefully researched and agreed core messages that sum up the main point (or points) any spokesperson needs to convey. A good spokesperson knows and understands the line and sticks to it. And on the face of it, this is one area where May excels. Everyone’s heard “Brexit means Brexit”.

Problem is, for a campaign now focused on delivery, its compelling core message needs back up in the form of proof points. If you want people to believe in what you’re saying you need to explain why it’s true and how you’re going to achieve it, and the more you avoid answering that the weaker your comms look.

Message to May: Stop ducking the question and start providing evidence-based facts about what the next steps for Brexit will be, and why. If you don’t have that evidence yet, now’s a good time to start doing some research.

This includes: everyone who lives and works in the UK. Everyone. Including the people who have made lives here having moved from other countries. Including Scotland, Wales and Northern Ireland. Including the poor, the vulnerable, and those who didn’t vote for Brexit.

Message to May: A responsible, empathetic leader does not use a specific group of people as bargaining chips in a negotiation. They seek to represent and include the views of all the parties they represent. Being inclusive doesn’t equate with weakness, it is what a progressive leader does by instinct.

We often encourage meaningful partnerships between charities and corporates when it comes to social change – one will have the expertise and know-how needed to make a difference in a specialist area while the other can provide the finances and publicity to encourage something great to happen. Partnerships can be key to amplifying success. However, they only work when all involved share the same value set. Teaming up with the wrong partner means you are unlikely to achieve the change you are seeking and can actively damage your reputation. 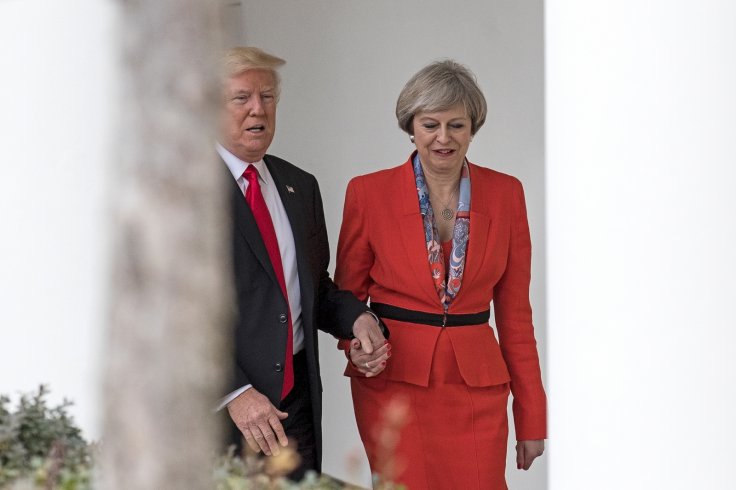 Message to May: No words needed here.

This is what it really boils down to. Charity X might want donations to go up as a result of its next big awareness campaign, but the reason it wants that result is because it will help to further its mission.

May’s ultimate mission for Brexit, we are assured, is to protect British interests and bring about the best possible future for our country. Just like a fundraising charity, she can’t allow short term goals (e.g. ensuring a Conservative victory in 2020) to obscure that overall goal.

Message to May: We hope that you’re seeing the bigger picture and genuinely putting the future of our country ahead of short-term personal and party politics. We really do. And if that’s the case, please start proving it with some honest communications. Thank you.