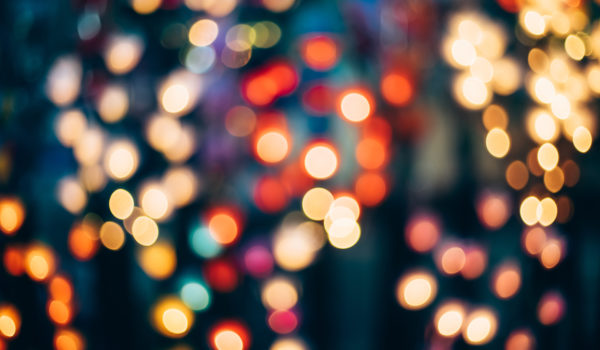 Back in 2013, the health secretary described loneliness among older people as “our national shame”. Fast forward to 2019 and more than nine million people in the UK say they “often or always” feel lonely.

The loneliness epidemic isn’t new, and we are doing more to tackle it at a systemic level, but it often comes down to simple human acts of connection, something we can all play a role in.

I recently saw the impact that can make first hand:

It was a typical rainy Sunday evening in London, and, soaking wet, I was traipsing round Sainsburys in search of dinner inspo. Staring at the cheese aisle, I noticed an elderly man kindly being assisted by a young worker. I watched while he waited patiently for the young man to return and noticed he too, looked a bit lost.

I did the British thing – stating the obvious about the weather. He was initially taken aback but, connection made, we spent the next ten minutes swapping life stories. It turned out Jim was a little bit lost about which cheese to get because his wife used to do the cooking. Since she passed away two years ago, Sunday Sainsburys trips are often his only interaction with other people the entire weekend.

As the young man returned, we said our goodbyes and I felt genuinely sad I wouldn’t see Jim again.

The following weekend, my dad was visiting to help with some work around the flat and as we unpacked the car, I noticed Jim on the other side of the road heading towards Sainsburys. Instinctively, I approached him, saying, “off to buy some cheese?”. Not only did he remember me but proceeded to tell my Dad and I that our cheese aisle chat had made his week. It gave me great pleasure to reveal it had made mine as well.

And so, an ‘unlikely’ friendship was born and this week, I’m visiting Jim to help him put up his Christmas tree.