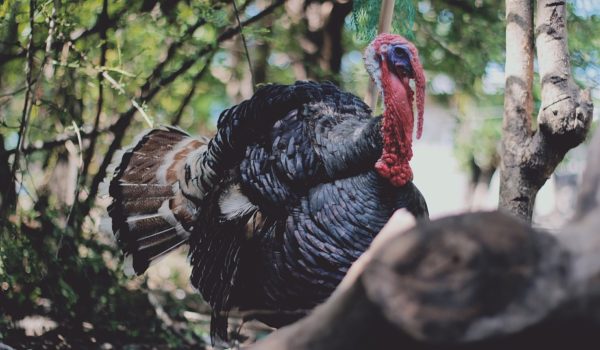 Sitting comfortably? You might not be come 5 o’clock on Christmas Day when you’ve hoovered up the traditional lunch and tucked into the cheese and chocolate selection as a wholly unnecessary follow-up. There is, of course, nothing wrong with a blow-out every now and then but beware of anyone who wishes that “every day was Christmas Day” because, frankly, our constitutions and our natural environment wouldn’t be able to take it.

I’m not going to trot out the well-worn stats on how much we waste and send to landfill as a result of overconsumption, they’re too depressing to recount. We have reached the stage where even those who you suppose would have a vested interest in encouraging more consumption feel we have reached Peak Stuff, as Ikea’s Steve Howard declared almost three years ago.

Beware of anyone who wishes that “every day was Christmas Day” because, frankly, our constitutions and our natural environment wouldn’t be able to take it.

Yet the mad rush for ever more consumption continues, the flames fanned by new days of worship like Black Friday and Cyber Monday. At the heart of tackling the issue is the concept of value and our relationship to it. In a Western economy like the UK, for a significant rump of the population the sheen of new stuff long since lost its shine, we simply don’t value or even gain much pleasure from more consumption.

As Will Hutton outlines in the article I’ve linked to above, one of the great hopes in this area is that we can move towards a more sustainable economy by building up the market for more experiences and interactions with others, the things many of us say we value above stuff because it contributes to the concept of living a good life, of being happy.

It is fantastic news that businesses like Ikea have broken ranks in this area, but the big communications challenge is to move this from a novel idea for the still relatively small cohort of people who actively seek to be ethical consumers (partly because, frankly, they already have a huge amount of stuff) to playing a central role in our mainstream consumer culture.

The big communications challenge is to move this from a novel idea, to playing a central role in our mainstream consumer culture.

The answer may lie in the fertile ground where stuff, experience and relationships meet. I recently took part in the world’s biggest repair café in Cambridge, run by a local charity called Cambridge Carbon Footprint.

If you haven’t heard of the concept, it is a simple one. You bring along an item that needs repairing – anything from clothes that need darning to a toaster that no longer toasts – and skilled volunteers will help fix it. The crucial bit is you sit with them as they do it, chatting about what they are doing and picking up tips on how you can do simple repairs yourself. It’s all topped off with copious amounts of tea and cake. As the circular economy gathers momentum, these happy collisions of experience, people and stuff could provide the fuel for building a form of consumption that sits more comfortably with that notion of the “real meaning of Christmas”.